Our campus was in for a real treat this past month with visits from several notable artists and makers who engaged with our students by working alongside them in the studio setting and by sharing experiences from their own creative careers.

On June 22nd, we welcomed two Oscar-nominated screenwriters, Willard Huyck and Gloria Katz Huyck (American Graffiti,Indiana Jones and the Temple of Doom), to our campus. The two joined us in the Media Arts Studio to engage with our high school Filmmaking Workshop class. Willard and Gloria spoke to the students about script formats and storyboards. The students presented their short film concepts to our guests, shared their ideas as a group, and received valuable feedback from these industry professionals. 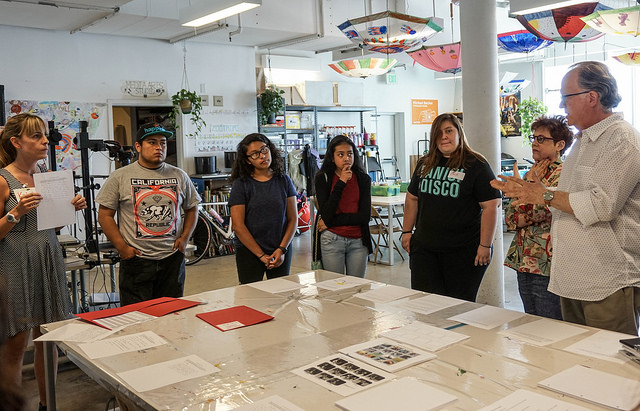 “We were impressed.  The students were bright and really wanted to learn about screenwriting.  They came up with some great concepts.  In fact (since it will come to light eventually), we have to confess that we are stealing their ‘Falling In Love With A Donut’ idea for a feature film starring Amy Schumer.” – WILLARD HUYCK & GLORIA KATZ HUYCK

The following day, world-renowned composer and pianist Francesco Taskayali gifted our middle school students with a special performance in The Rosenthal Theater. 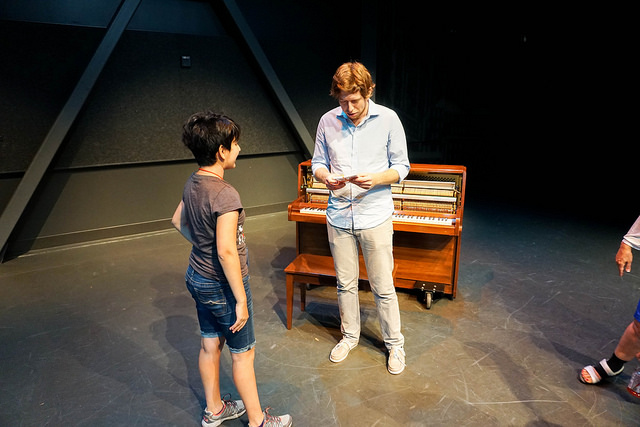 And to close out the month of June, the Creativity Lab hosted a “Deploy a Satellite” workshop with a special visit from four engineers from this year’s Imagine Awards honoree, The Boeing Company!

Working alongside the engineers, and in teams of two, our middle school students designed, constructed, and tested their very own satellites using craft materials. Two of the engineers came from Boeing’s Space and Satellite Division in El Segundo, and were able to share their experiences of building real satellites. Throughout the activity, they learned about the role that creativity plays in the Boeing labs. 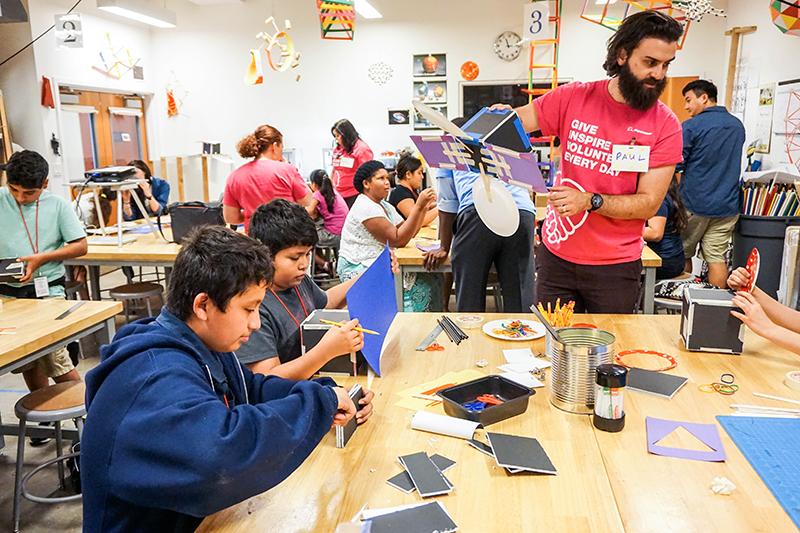